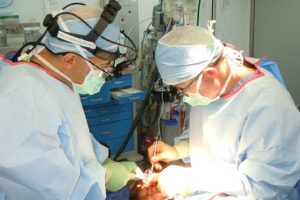 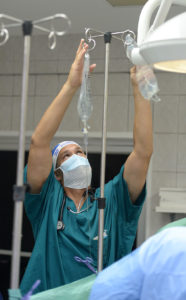 A reader recently asked me a question about choosing residencies. Specifically, he wanted to know about the reasons why I chose to request civilian deferral for residency. I have also received several questions about the actual process of applying for a civilian deferral and going through the military and civilian match, and I wrote a post on that subject here.

For the purposes of this post, I will be using a hypothetical resident who is completing a four-year residency and who has a four-year active duty service commitment, such as someone who received a four-year HPSP scholarship.

If you aren’t sure whether you want a civilian deferral, there are several things to consider

First, let’s talk money. If you enter a civilian residency, as of 2015, you can expect to make about $50-55k/year. As a new O-3 (new medical school graduate) in a military residency, your total compensation is closer to $70-75k/year. In other words, you will make about $20k less per year in a civilian residency than you will in a military residency. You also pay more for your family’s medical care (and for child care) as a civilian than if you are in the military, making the effective pay difference bigger if you have a family. 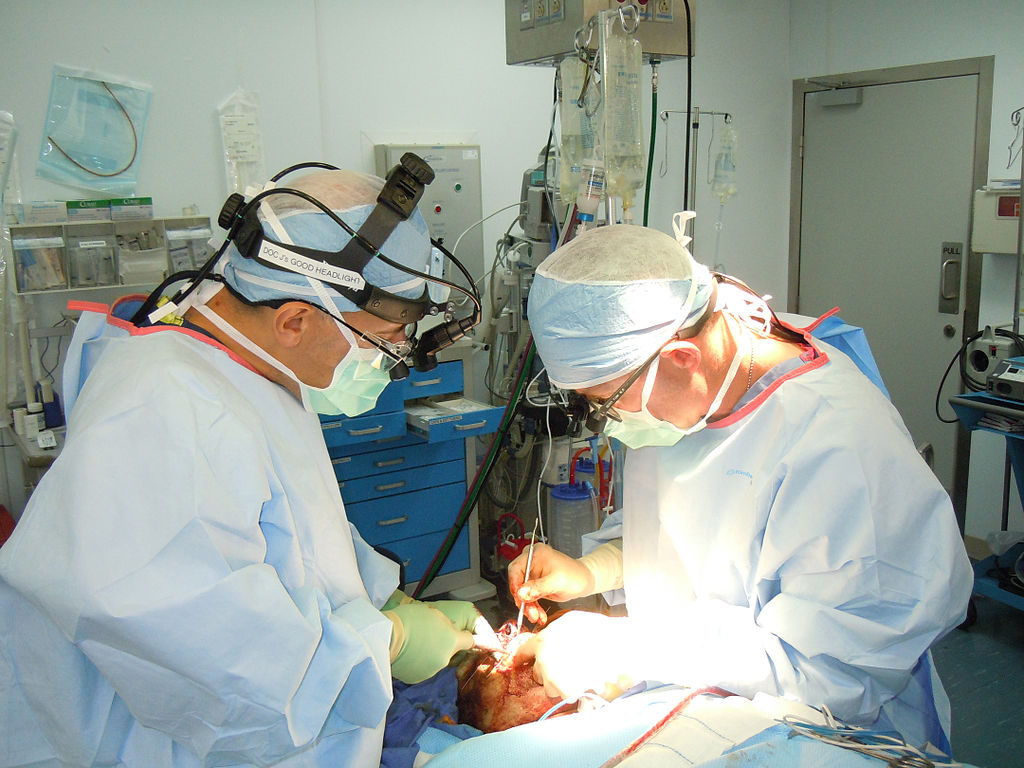 If you decide to stay in the military, how much money will you lose over your career by doing a civilian residency?

These years of service also qualify you for promotion during your active duty service commitment which would be otherwise unavailable to you, and promotions also come with a pay raise.

The combination of additional years of service for pay, and a promotion to major, means that a resident on a 4-year scholarship who has completed a 4-year residency will make about $50k more during their 4 years of active duty service if they complete a military residency.

Overall, this means that, for a resident completing a 4-year residency and with a 4-year active duty commitment, the choice to do a civilian deferred residency will cost you about $130k over those eight years. Keep that number in mind as you read the rest of this post.

Next, it’s important to consider your career plans after your initial active duty service commitment. Those lost years of service will continue to hurt your paycheck as long as you stay in the military. If you plan to stay in until you reach retirement, that lost pay will continue to sting to the tune of $1k per month until you retire. Ouch.

If, on the other hand, you plan to leave the military at the end of your active duty commitment, it may be helpful to complete your residency in a civilian program. Why?

Specialty choice also matters. Pediatrics may not be terribly different in the military vs in the civilian world – I don’t know. I mean, in general, kids are pretty healthy, right? In OB/GYN, civilian patients have a nasty habit of neglecting their medical care if they don’t have insurance (or are doing naughty things like shooting up heroin), and reappearing only when they have advanced cancer or are in labor. That’s less of an issue in the military, where people tend not to be smoking crack during their pregnancies (and medical care is free.)

And, of course, the pay difference between military and civilian work after residency depends on your specialty, which might influence your choice about whether to stay in. ENTs and neurosurgeons make a lot less money in the military than they do as civilians, but that difference is much smaller for, say, pediatricians.

Think about your family obligations. Is your spouse limited to big cities by his job? Is your fiancee going through the civilian match and you want to couples match? Are your parents elderly and ill? Do you have a child with special medical or educational needs? Is your whole family in Texas and you really want to stay there? All of these are worth considering. Sometimes, civilian residencies can give you more geographic flexibility – for example, there are no Air Force OB/GYN residencies on the west coast, but there are plenty of civilian residencies. Just remember to balance this against the pay cut that you are taking. Maybe you want to live in New York City, but is it worth $130k? Is being in the same state as your parents (when you’re working 80 hours a week and have no time to socialize anyway) worth the cost of a small house?

If you train civilian, you will have to pay for the move from med school to residency on your own. If you do a military residency, the military will pay for it.

And, of course, remember that you may not have much of a choice in the matter. The Air Force tends to hand out a fair number of civilian deferrals (depending on the specialty and the year), while the Navy almost never sends people out to the civilian world for training. Even in the Air Force, you may be selected for a civilian deferral if you ask for it (see this post for more on that).

So, what’s the bottom line? Should you pursue a civilian deferral?

It may be worth seriously considering a civilian deferral if

It probably makes more sense to do a military residency if

Questions? Comments? Use the comment function below and let’s talk about it!